Posted at 09:56h in Uncategorized by innova 0 Comments
0 Likes
Share

This was the theme of my Master’s Thesis, Conception, Design and Realization of a Multi-Processor Computer System 1980-82 (MPRS / MARS)

This was part of a larger government research project SFB49 (LEO).

It included all components (Firmware, Operating System, drivers, Compiler, locater, assembler, dis-assembler) as well as all higher level UI, such as word editor (dis-assembled and ported).

The OS was a distributed, pre-emptive, self-configuring multi-processor system for x86 architecture. At the time the term plug-and-play was not yet coined, but this system would configure itself depending on the devices attached.

The initial design was with 15x 8085 and 1x 8086 and then moved to 15x 8086 and then 1x 286. Another Masters Project was a Pascal state machine that was injected into the word-editor, so students could not “type” a syntactically wrong Program.

It took 2 years to complete and consisted of more than 180.000 lines of assembler code (my part). The higher level Languages such as Pascal took too much memory for the OS (just the runtime systems had more memory than we had available) 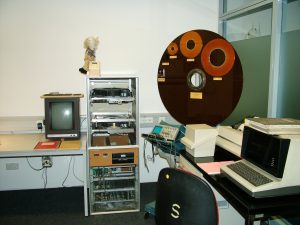 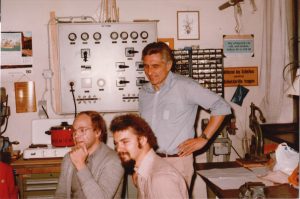 40th Anniversary of the Institute of Informatics at the TU Munich (October 13th 2007) where this project was on exhibit and is now in the permanent exhibit. 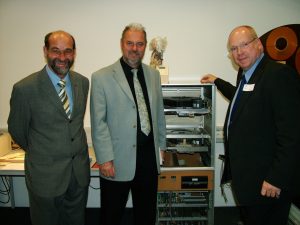 A couple of pictures of the components: 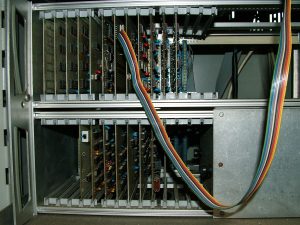 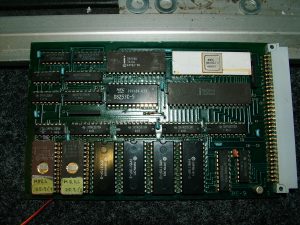 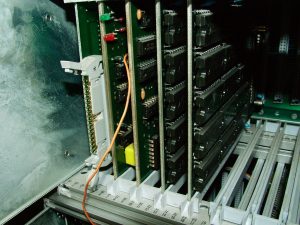 Cancel Reply
We work closely with you to understand your needs and requirements to create a tailored offering for you.